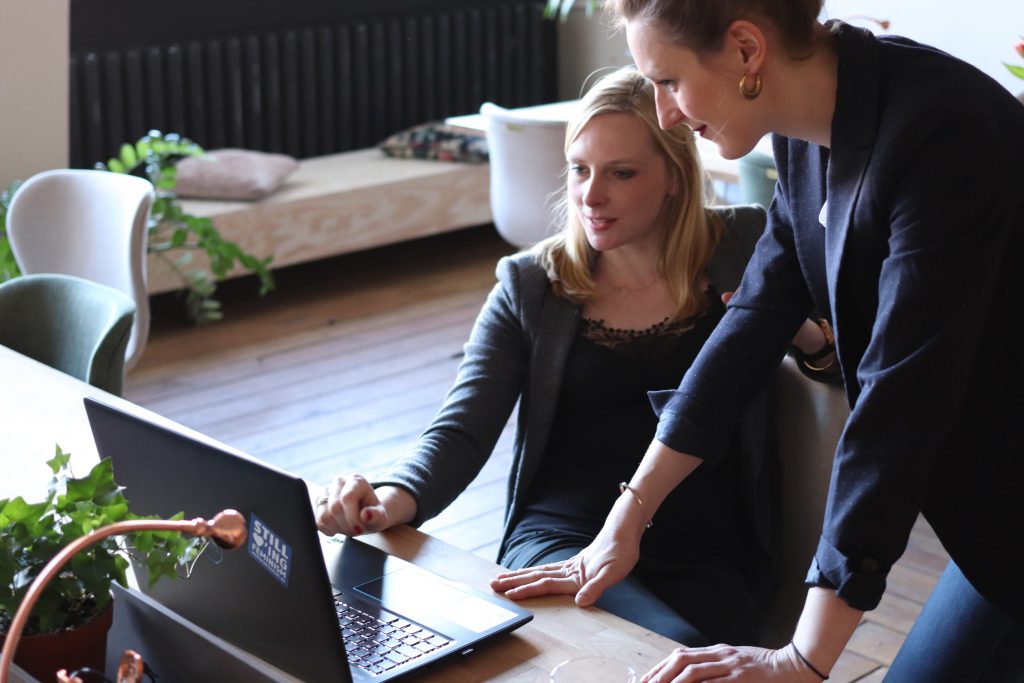 Directors’ loans – which loan should you repay first?

In a personal or family company the director will often borrow money from the company, this is known as a ‘Directors Loan’. This can be an easy source of finance, and also one that can be tax efficient as, if you time it correctly, it is possible to borrow up to £10,000 for up to 21 months tax-free. However, there are tax consequences if the loan remains outstanding nine months and one day after the end of the accounting period in which it was made. This is the date on which corporation tax for the period is due and, in addition to any corporation tax due for the period, the company must pay ‘Section 455’ tax on the outstanding director’s loan balance.

As part of a package of measures to raise funds for health and adult social care, the dividend tax rates are increased by 1.25% from 6 April 2022. As a result, the rate of Section 455 tax will rise to 33.75% from that date.

Which loan to repay?

Unlike other forms of tax, Section 455 tax is a temporary tax, which is repaid after the outstanding loan has been cleared. A repayment can be claimed from nine months and one day after the end of the accounting period in which the loan balance was cleared. This may be done in various ways, for example, by introducing funds from outside the company, declaring a dividend or by setting a bonus or salary payment against the loan.

If the director has several loans which are outstanding, it makes sense to clear those loans which attract a higher rate of Section 455 tax first.

The optimal repayment order is as follows:

Ryan is a director of his family company ACB Ltd. He prepares accounts to 30 April each year.

He has an endowment policy that will mature in August 2022, the proceeds of which are £50,000. He plans to use this to clear the loans.

To make the best use of this money to secure the maximum tax savings/repayments, he should clear the loans as follows:

For anyone based in Northern Ireland, you can contact us directly on 028 9032 9255 or by email info@arthurboyd.co.uk.