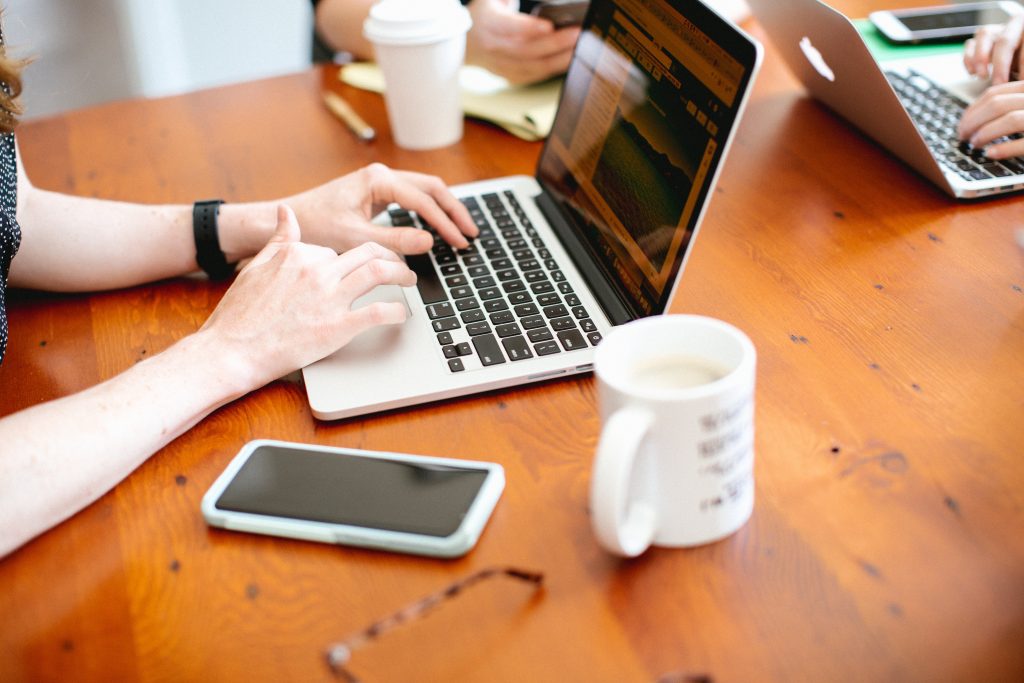 In the event that a loss arises in a trade or profession, consideration should be given as how best to obtain relief for that loss. As with many things, there is no ‘one size fits all’ and the best option will depend on the trader’s particular circumstances.

If the trader has other income, one of the easiest (and quickest) ways to obtain relief for the loss is to set against general income. However, this option is only available where accounts are prepared using the traditional accruals basis; traders using the cash basis cannot relieve a trading loss in this way.

A claim can be made to relieve the trading loss against:

If the trader wishes to relieve their trading losses against the income of the current and the previous tax year, they must choose which year has priority. The income of the priority year must be completely extinguished before the balance of the loss can be set against the other year; it is not possible to make a partial claim and tailor the relief, for example, to preserve personal allowances.

If the individual does not have sufficient income in the current or previous tax year, but has a capital gain, the relief can be extended to capital gains (net of capital losses but before the annual exempt amount).

When choosing whether to relieve the loss in this way, consideration should be given to preserving personal allowances. If other income in the year is sheltered by personal allowances, there is little benefit in making a claim against general income.

Option 2 – Against later profits of the same trade

If the trade is relatively new, the trader may be able to benefit from a special relief that applies to losses made in the early years of the trade. Under this relief, a loss that is made in the year that the trader starts to trade or any of the three subsequent years (i.e. the first four years of the trade) can be carried back and set against total income of the three years before the tax year in which the loss was made, with earlier years taken in priority to later years.

This option is not available where accounts are prepared using the cash basis.

In the event that a trading loss is made in the final 12 months of trading, relief can be claimed under the terminal loss relief provisions against the profits from the same trade taxed in the four years to cessation.

The best option will depend on the trader’s personal circumstances. Consideration should, however, be given to preserving personal allowances, obtaining relief at the highest possible rate and obtaining relief as early as possible.

For any further queries on trading losses and how best to deal with them, you can contact us directly on 028 9032 9255 or by email info@arthurboyd.co.uk.