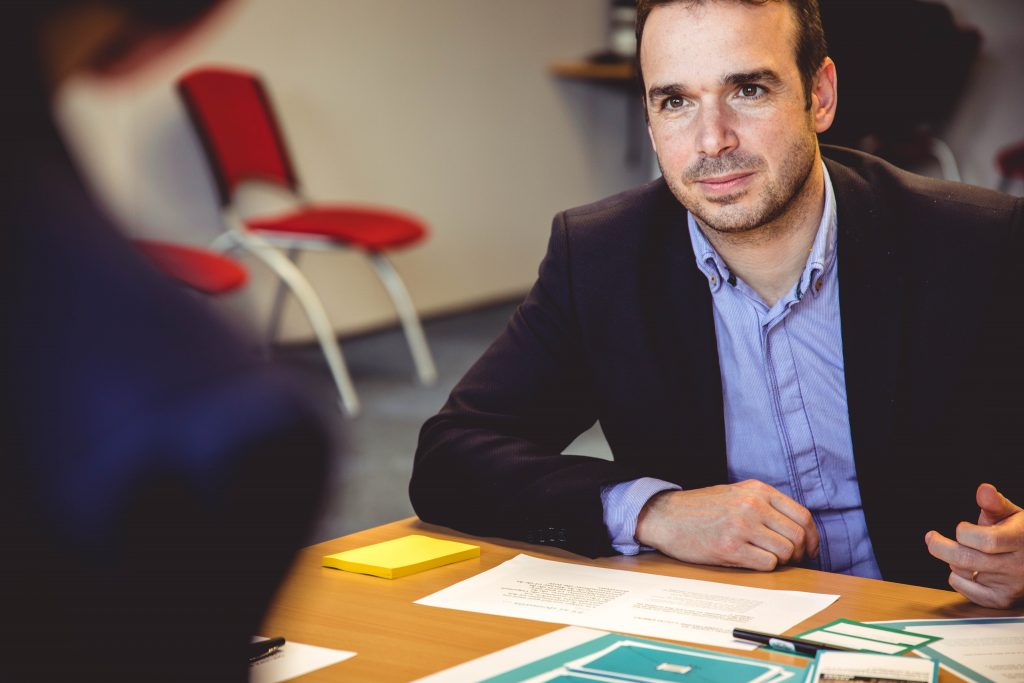 Giving money to charity to save inheritance tax

An individual dies leaving a net estate (after allowing for the nil rate band and residence nil rate band) of £400,000. The estate is left to his children.

After inheritance tax, the children receive £240,000 in total.

Donations of at least 10% of the net estate

To encourage charitable giving on death, the rate of inheritance tax is reduced by 10% — from 40% to 36% — where at least 10% of the net estate is left to charity. The effect of this can be illustrated by the following example.

The gift of £100,000 to the charity effectively costs the children £24,000 as a result of the inheritance tax savings.

Is it worth it?

It depends on your outlook. If the aim is to reduce the amount that the taxman gets or make a tax-efficient gift to charity, the answer is yes.

However, if the beneficiaries want to maximise the amount that they get from the estate, the answer is no.

In each case, they are worse off by making the charitable donation than by taking the inheritance tax hit. While it may be preferable for money to go to charity rather than to HMRC, some of the charitable gift is coming out of their pocket.

Charitable giving can reduce the inheritance tax payable, but at a cost.

To see the full range of accountancy and insolvency services we offer, please check out our website