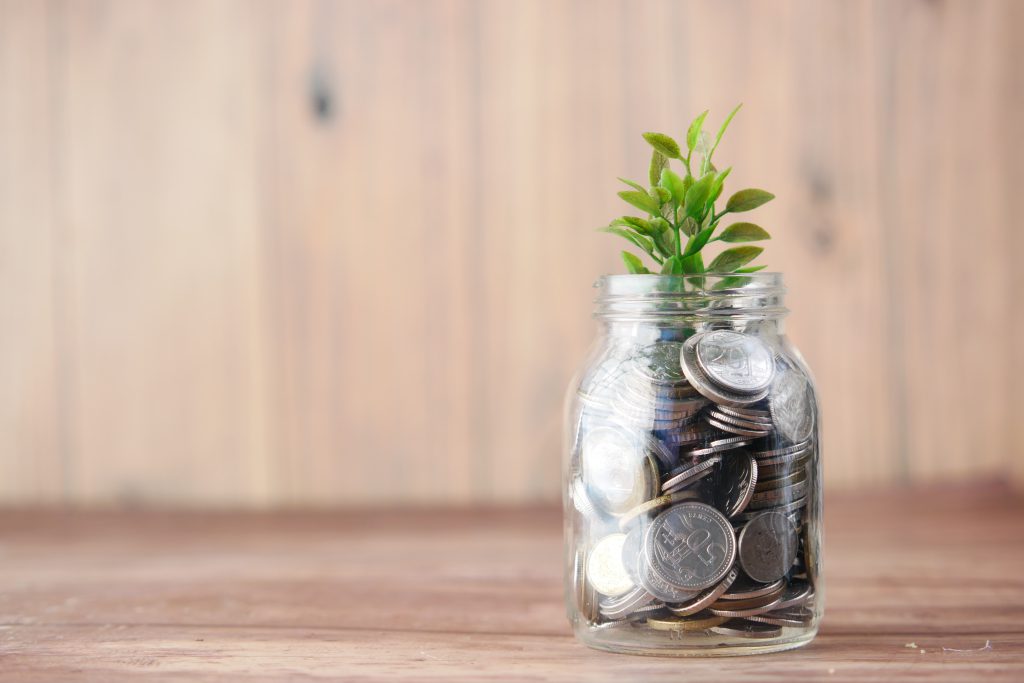 The normal minimum pension age (NMPA) is the age at which most pension savers can access their pensions without incurring an unauthorised pension charge (unless they take their pension earlier due to ill-health). Registered pension schemes cannot normally pay any benefits to members until they reach the NMPA (except in the case of ill-health).

Registered pension schemes are also not permitted to have a normal retirement age lower than 55. This applies equally to occupations from which people normally retire before the age of 55, for example, professional sports people.

It should be noted that the NMPA is a minimum age – while this sets the minimum age at which pension benefits can be taken, the scheme rules will determine the age they can be taken from (which may be higher than the NMPA), and also the benefits that can be taken.

The new NMPA will not apply to firefighters, the police or to members of the armed forces.

Some other pension schemes will have a protected pension age (PPA), which will allow members to continue to take protection benefits before the age of 57. Members of an HMRC-registered pension scheme whose scheme rules on 11 February 2021 conferred an unqualified right for them to receive pension benefits earlier than age 57 will be eligible for a PPA. Where a member has a PPA, this will also apply to benefits that accrue after 5 April 2028.

The change will affect those born on or after 6 April 1973, who will reach age 55 on or after 6 April 2028. They will now need to wait until age 57 to access pension benefits without suffering an unauthorised payments charge (unless they have a PPA). This will need to be taken into account in retirement planning.