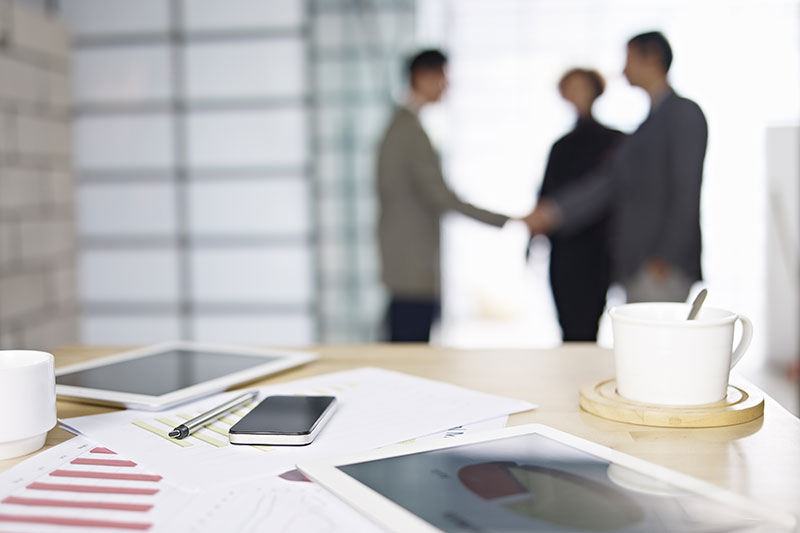 What is a Company Voluntary Arrangement (CVA)?

A Company Voluntary Arrangement (CVA) is a formal process enabling a compromise to be entered into between a company and its creditors, based on a vote passed by a majority of creditors greater than 75% of those voting on the proposal.

Why would my business need a CVA?

Companies that are struggling to manage their debts, but are still viable businesses may wish to consider a CVA in order to continue trading. For directors wishing to retain control of the company and attempt to trade out of difficulties, a CVA is likely to be the most suitable solution.

How likely is it that a CVA would be approved?

Upon meeting with an IP, and following a review of your circumstances, an IP should then be in a position to advise what debt solutions are open to you and whether or not a CVA would be viable.

For a CVA to be approved, creditors will require reassurance and evidence that the repayment proposals and projections are realistic. It is important to note that the agreement can only be overseen by an IP or ‘supervisor’.

Where the company proposes to make monthly contributions from income, it is very important that it is realistic and affordable to them.

Creditors are usually willing to support a CVA – even though they’re unlikely to recover all that they are owed – as opposed to alternative solutions such as company liquidation which would see them receive significantly less.

Once CVA terms have been agreed by creditors, existing contractual terms are changed to reflect the terms of the CVA. Agreements are usually reached in situations where creditors stand to gain more by taking this route, rather than forcing a company into liquidation; an added benefit for them being the potential of trading with a viable customer in the future.

Eligibility for a CVA

Although a company must be regarded as insolvent/contingently insolvent, the appointed IP should be satisfied that the business is a ‘going concern’ operating under fundamentally sound practices.

Projected cash flow forecasts will be required as evidence of the company’s ability to meet CVA terms, with clear and accurate financial reporting systems being beneficial to the smooth-running of the process.

Arthur Boyd & Company can help company directors in this situation. We are licensed insolvency practitioners with over 25 years of experience in this area.

What are the benefits?

What are the disadvantages?

To find out what debt solutions are available for your company, get in touch!

Remember, if you do get into difficulties it is important that you get professional debt advice as soon as possible, in order to stop the situation escalating. If your business is potentially viable but struggling with cash-flow problems, or facing threats from creditors such as demands or even a winding-up petition, a CVA could help bring an end to creditor pressure and revive your company.

For free and confidential help and advice on debt and money-related issues, contact our experienced insolvency team here at Arthur Boyd & Company by email info@arthurboyd.co.uk or call 028 90329255.

At Arthur Boyd and Company we pride ourselves on providing a hands on and personal approach, specifically tailored to your individual needs. To find out how we can help, contact us today for a free consultation.