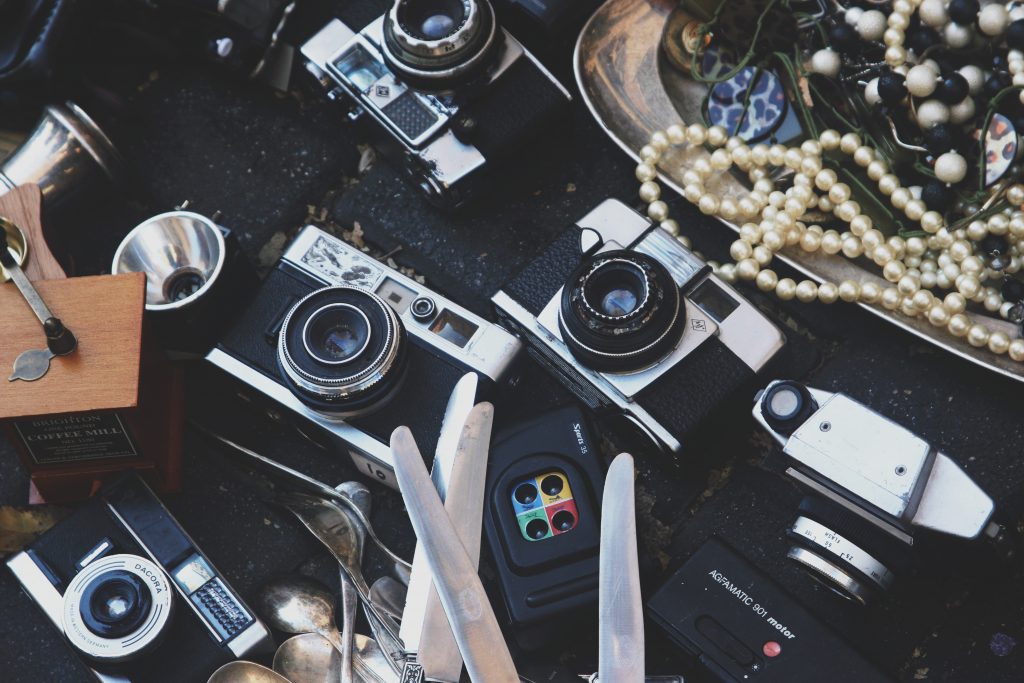 A distinction is drawn between assets that have ceased to exist and those that have become of negligible value.

Assets that have been lost or destroyed

The legislation does not define ‘negligible’ but HMRC take the view that it means its worth is ‘next to nothing’.

Condition A is that the asset has become of negligible value while still owned by the person.

Condition B is that:

For a negligible value claim to succeed, the asset must exist when the claim is made. If the asset has ceased to exist, for capital gains tax purposes there has been an actual disposal of the asset (as outlined above in relation to assets lost or destroyed).

Effect of a successful claim

In certain circumstances where the claim relates to qualifying shares, the loss can be set against income.