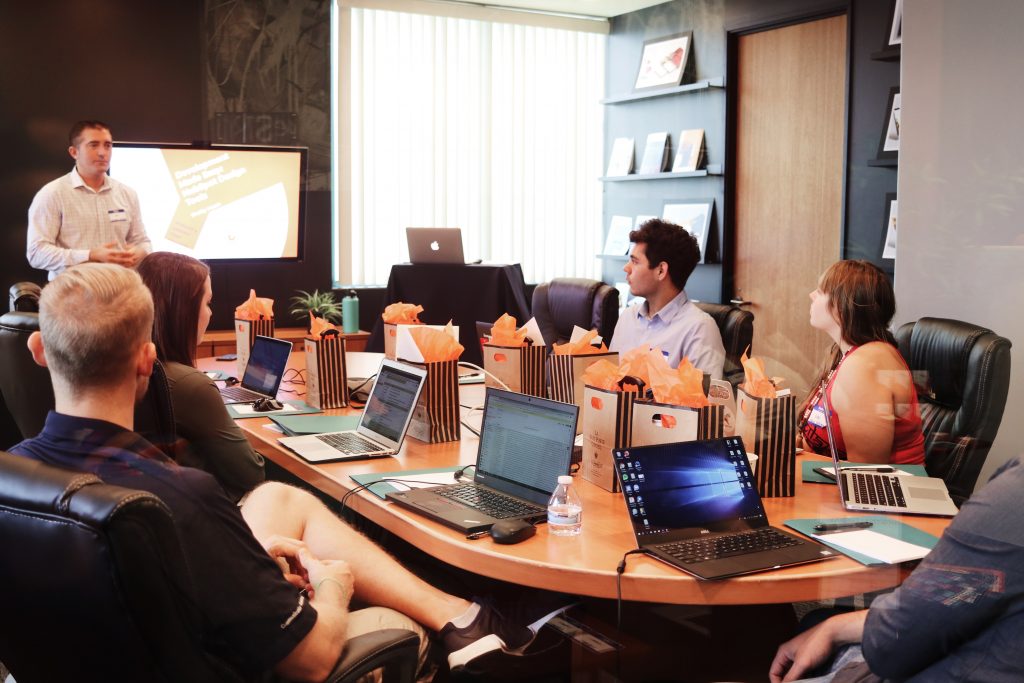 There are many differences between legal and illegal dividends that as a business you need to be aware of. Changed business conditions in light of the Coronavirus pandemic have caused many companies to review their dividend policies. It is anticipated that for many companies their financial position may have deteriorated significantly from that shown in its last annual accounts.

The Companies Act 2006 requires that a dividend be paid only if there are sufficient distributable profits. Even if the bank account is in credit the company will need to have sufficient retained profits to cover the dividend at the date of payment. ‘Profit’ in this instance is defined as being ‘accumulated realised profits’.

If a dividend is paid that proves to be more than this amount, is made out of capital, or even made when there are losses that exceed the accumulated profits then this is termed ‘ultra vires’ and is, in effect, ‘illegal.’

For private companies there is no need for full accounts to be prepared to prove sufficient profits in the calculation for an interim dividend, however they will be needed for the declaration of a final dividend. HMRC’s Corporation Tax Manual states that the accounts need to be detailed enough to enable ‘a reasonable judgement to be made as to the amount of the distributable profits’ as at the payment date.

Therefore, the financial status of the company needs to be considered each time a dividend payment is made. This can prove difficult with the payment of interim dividends unless the company is VAT registered and the accountant does the VAT return calculations. The test must be satisfied “immediately before the dividend is declared” and this is generally interpreted to mean that the ‘net assets’ test must be satisfied immediately before the company’s directors decide to pay the dividend. If the directors correctly prepare basic interim accounts and a dividend is paid based on those accounts then that will be deemed lawful, even if, when the final annual accounts, prepared at a later date, show that there was an insufficient amount for distributable profits.

If regular amounts have been withdrawn then the amounts are deemed ‘illegal’ if at the date of each payment the management accounts show a trading loss or the profit cannot support the payment. HMRC will argue that ‘in the majority of such cases’ the director/shareholder of a close company will be aware (or had reasonable grounds to believe) that such a payment as dividend was ‘illegal’.

A significant consequence of paying an ‘illegal’ dividend could arise if the company goes into liquidation when the liquidator or administrator routinely reviews the director’s conduct over the three years before insolvency. If it is found that a dividend has been paid ‘illegally’ then under the Companies Act 2006 rules the shareholders will be expected to repay the amount withdrawn (or the ‘unlawful part’).

HMRC will actively pursue this route being as they are often the largest unsecured creditor. Furthermore, under the Insolvency Act a director can be held personally liable for any breach of his or her fiduciary duty to the company.

It is not only in liquidation that HMRC could open an enquiry into the treatment of a dividend. HMRC treats a dividend that it perceives to be illegal as being equivalent to a loan and, for a ‘close’ company, this means being a loan to a participator and as such it must be declared on the company tax return. If such a ‘loan’ is not so declared and the financial statements filed online show that the company’s reserves are in deficit at the end of the relevant period then HMRC may raise enquiries. Likewise where the opening balance next year is in deficit but dividends are still paid.

HMRC have also been known to argue that the repayable amount is an interest-free loan and for a director employee could result in a taxable benefit-in-kind should the loan be less than £10,000